Smart Meters – What Can Be Done? 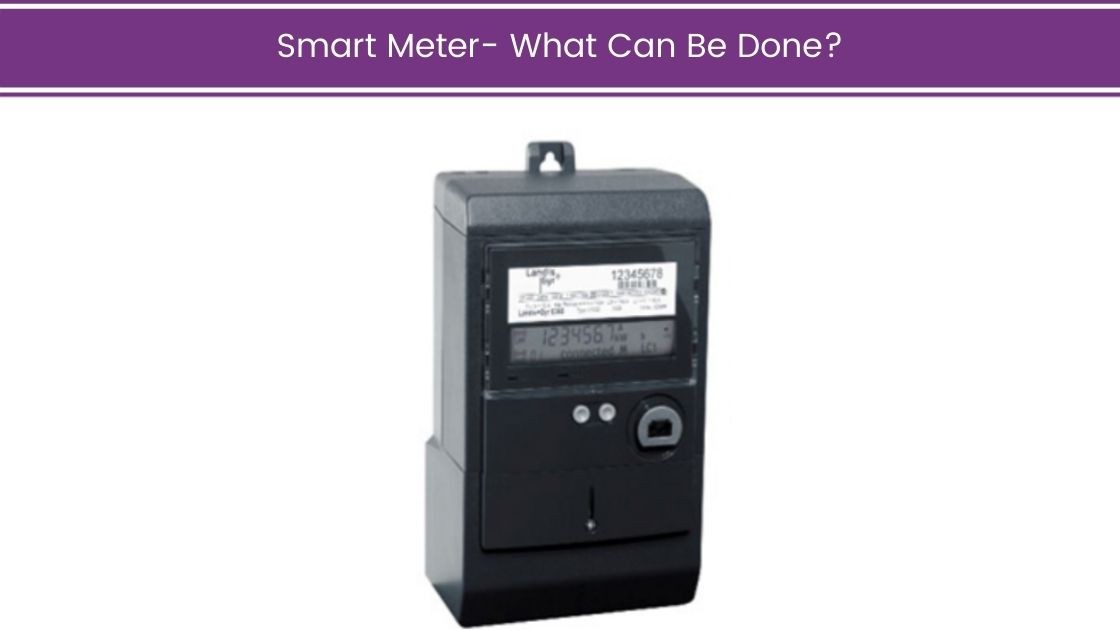 Smart meters have been rolled out in many parts of the country, have you got one?

Given I am so immersed in this kind of technology, I am always surprised when someone hasn’t even heard of them. 🙂

So, let's start with what they are.

What are Smart Meters?

A smart meter is a relatively new type of electricity meter.

We all had analog ones. These new ones are digital, and the majority of them transmit information back to the power companies.

Please note, that not all of them do.

The move to smart meters in Australia has at least several reasons that I can figure out:

What is So Different About a Smart Meter?

This is both the benefit AND the issue.

What is Wrong with Smart Meters?
Aren't they Smarter?

No, they are not. When they first came out and sensitive people began experiencing symptoms, many of us were calling them “Dumb Meters!”

Any issue with that?

All of these types of EMF are at far higher levels than what we are looking for from a health perspective.

When ours was first installed, the power company offered to send me their literature to allay my concerns. Having waded through the 100-ish pages, I found that smart meters emit magnetic fields at 17 mG. From a health-perspective, we are looking at 2 mG for daytime exposure and 0.2 mG for bedrooms.

Instead of helping, my concerns were heightened!

Early in my career as an Indoor Environmental Health Consultant it became very clear that the levels emitted, and the fact that EMF is being emitted 24/7 (and we can't turn it off), many people I encountered had reached their tipping point. This has resulted in* these people to develop a heightened sensitivity to EMF, with symptoms varying from insomnia, muscle tension, vivid dreaming, grinding their teeth (bruxism), ringing in the ears (tinnitus) and so on.

*These symptoms are anecdotal – I have accumulated this list from what has been reported to my by clients.

My stance is that it is never one thing that causes heightened sensitivities, but it can easily be one thing that “breaks the camels back.” That said, it is vital that we reduce all environmental stressors, particularly for when we are asleep.

What Can Be Done?

What If I Am Renting?

No problem, shielding can be effectively installed in such a way that you can take it with you.

Can't We Just Buy a Cage or Wrap Smart Meters in Aluminium?

So How Can I Shield it Properly?

I get asked that a LOT… so I have made this easy-to-follow guide packed with expert tips for homeowners AND renters.